Get powerful tips in digital marketing with our newsletter. How COVID-19 Has Affected Digital Marketing 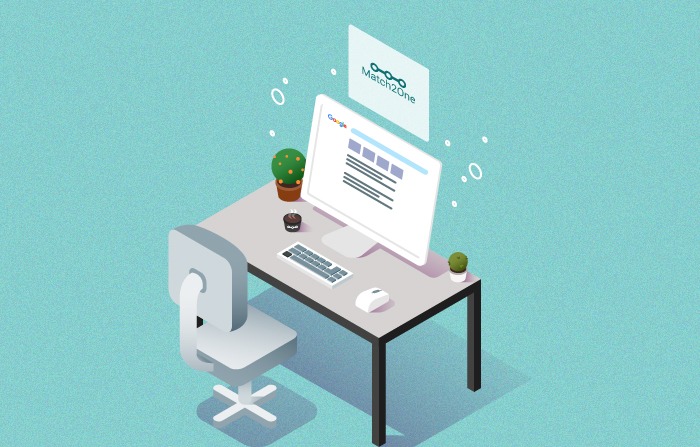